Marlow has partnered with Team Challenge Racing, a youth offshore sailing team, to provide all the running rigging for the team’s Sigma 38 boat. Marlow, the world’s leading marine leisure rope manufacturer, has upgraded the Sigma 38 with the latest D2 Dyneema running rigging  – a high strength, light weight all round performer with a […] 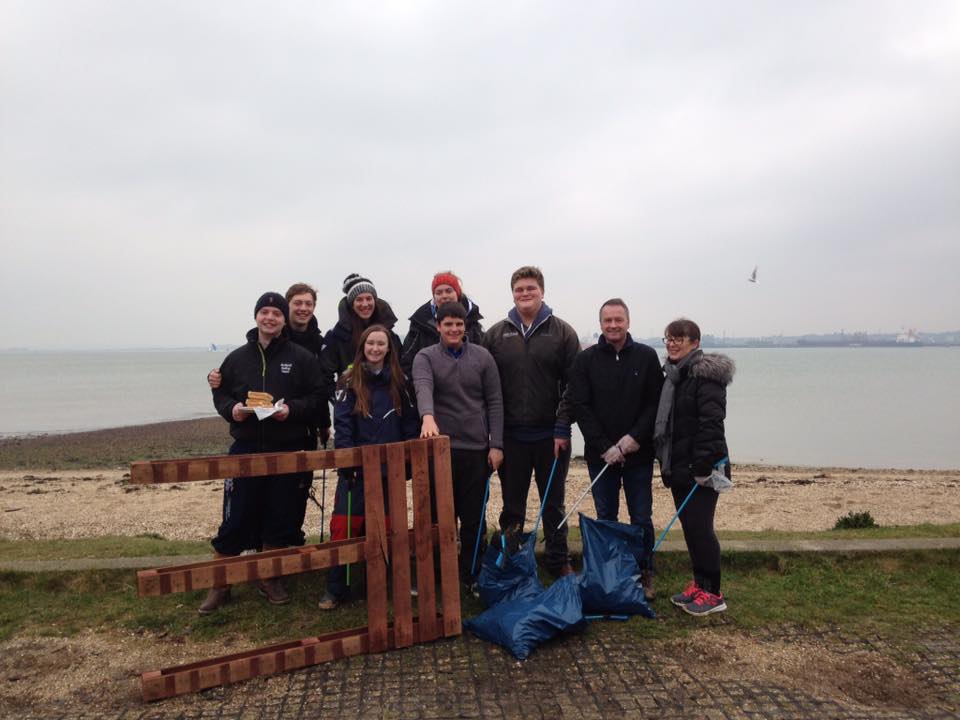 Sunday morning saw the Team Challenge Racing squad conduct their first Beach Clean Up. As part of the team’s Sustainability plan they aim to conduct a clean-up at every location that they visit for a period of 24 hours or more. The entire squad were shocked by the vast quantity of litter that they found […] 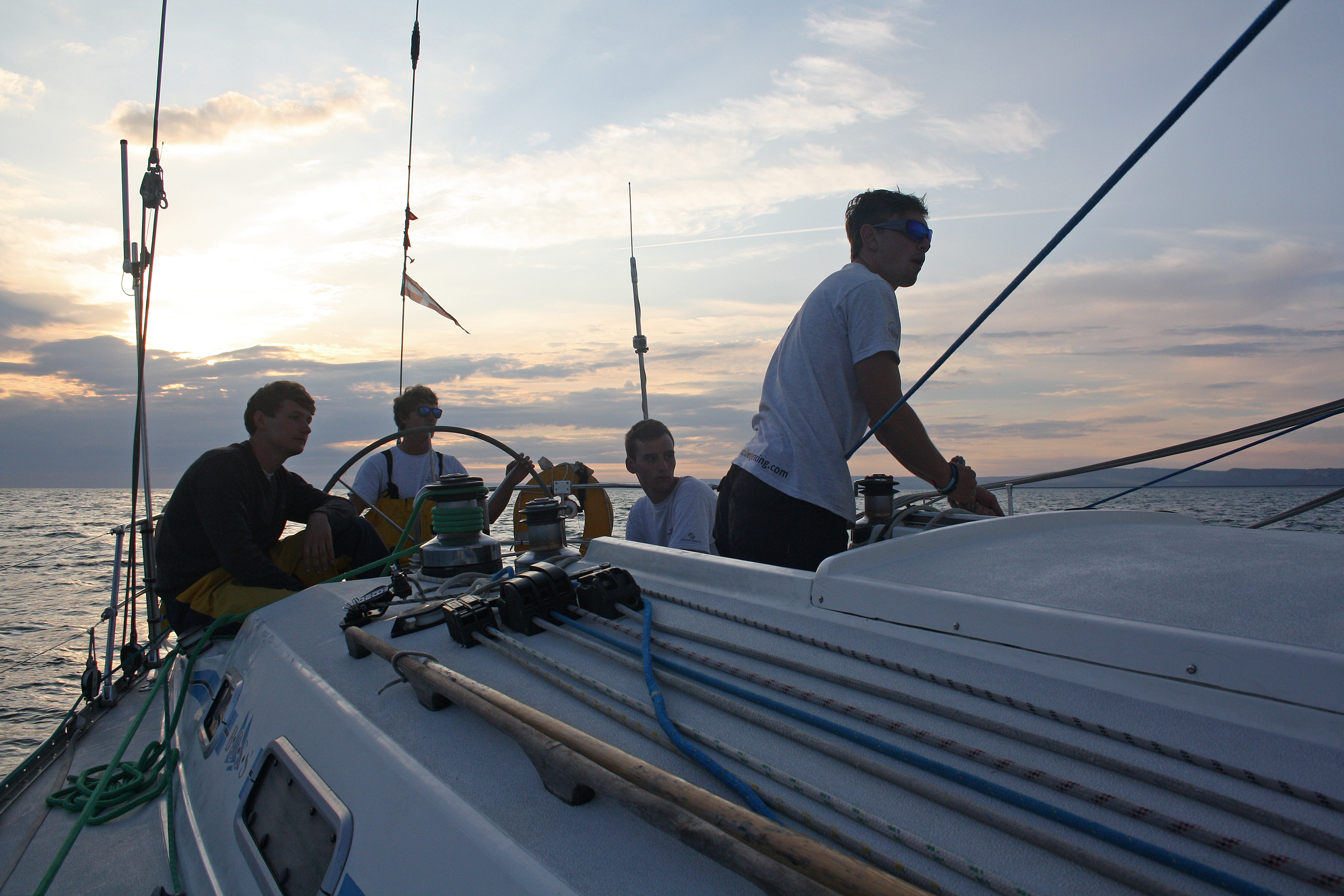 Team Challenge Racing are delighted to announce that they have been awarded The Oldland/ Watts Aquadanca Trophy by the Royal Ocean Racing Club! The Trophy is presented to the Sigma 38 with the highest number of points over the duration of the RORC Series. The team will be accepting the award at the  RORC Annual […]

After a few long days of prepping the boat and with some crew members embarking on their first offshore race, the anticipation with high on the Cowes start line on Friday evening. What would the next 24 hours bring? After a conservative, downwind and down tide start we began in a strong position ahead of […] 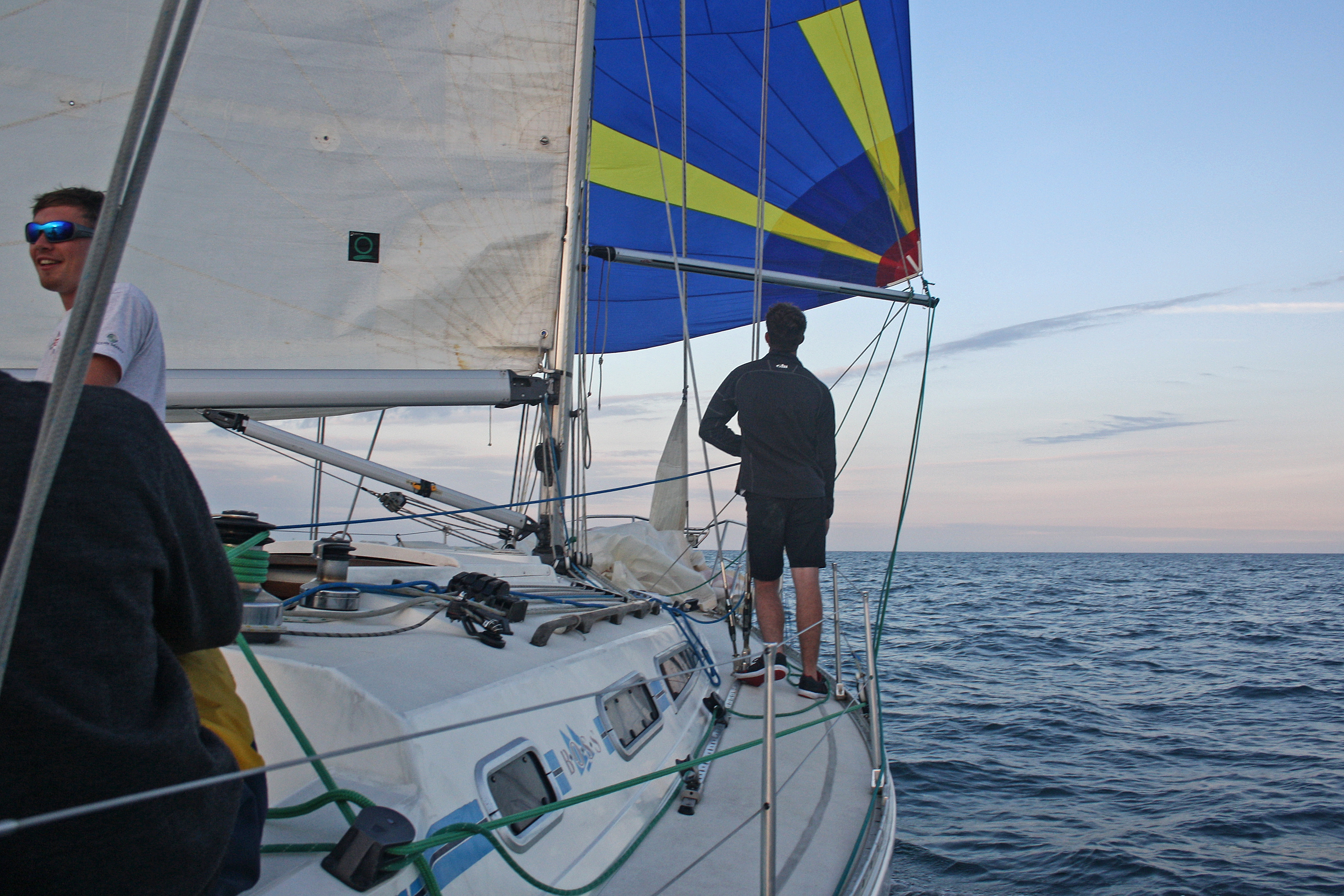 A Race of Firsts

There was a loud buzz from a horn as Team Challenge Racing drifted across the finish line. They had just finished their first race, 24 hours offshore! Cheers and handshakes rang around as the exhausted crew began the short motor back to Hamble. The sailors arrived at the dock with a mixture of feelings; relief, […]