Team Challenge Racing is delighted to announce its partnership with The British Offshore Sailing School. The Solent based sailing school has been contracted as the teams training partner for their 2016-2020 campaign. BOSS will be heavily involved with both the selection and training of the 20 sailors who will be selected to represent British youth sailors in offshore events such as the Caribbean 600.

The British Offshore Sailing School is Britain’s leading provider of sailing courses. BOSS has full Royal Yachting Association (RYA) recognition, and is run by a team of instructors whose reputation is second to none. Based in Hamble BOSS offers a comprehensive range of RYA courses both on and off the water; they also provide bespoke courses and charters to suit sailors of all abilities. BOSS is one of the most well established sailing schools with an international reputation. Their specialist team of instructors make sailing, exciting, enjoyable and most importantly safe. 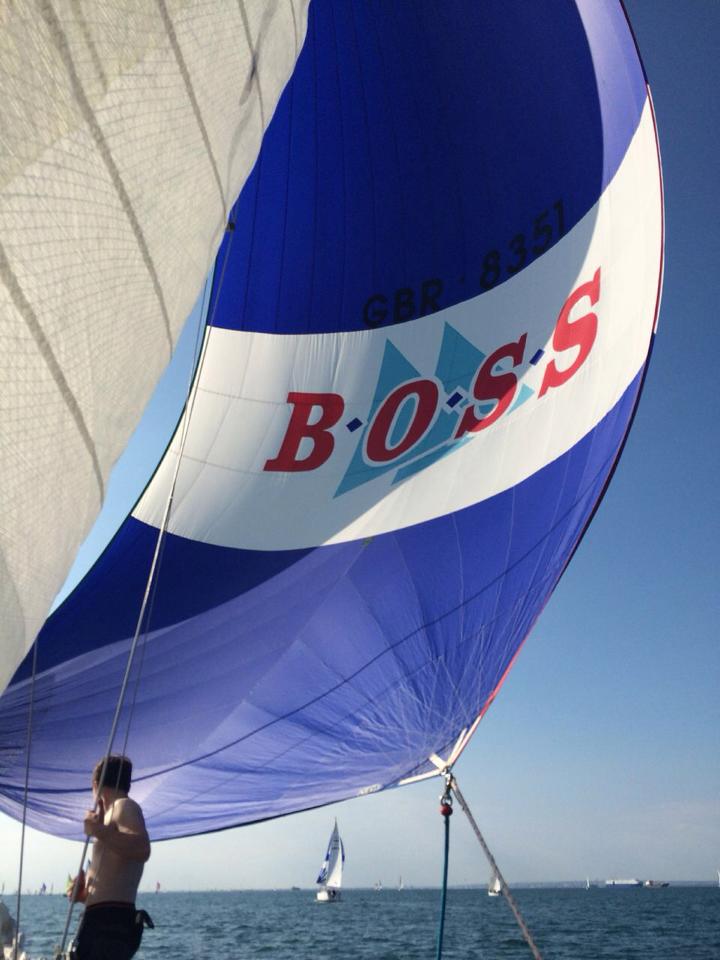 Charlie Ellis, The Director and Skipper of Team Challenge Racing says, ” The selection and development of a cohesive team is paramount to the success of our program. We are therefore extremely proud to be working alongside BOSS who will become an instrumental part of our program. The coaching and facilities that BOSS have to offer are unparalleled and we look forward to using them to enhance our training.”

Every member of the Team Challenge squad will participate in a rigorous training program that will include numerous courses such as the ISAF Offshore Safety and Sea Survival courses. BOSS’ instructors will be putting the team through their paces both on and off the water in realistic scenarios, this will help to prepare them for the arduous situations that they will have to thrive in during the future.